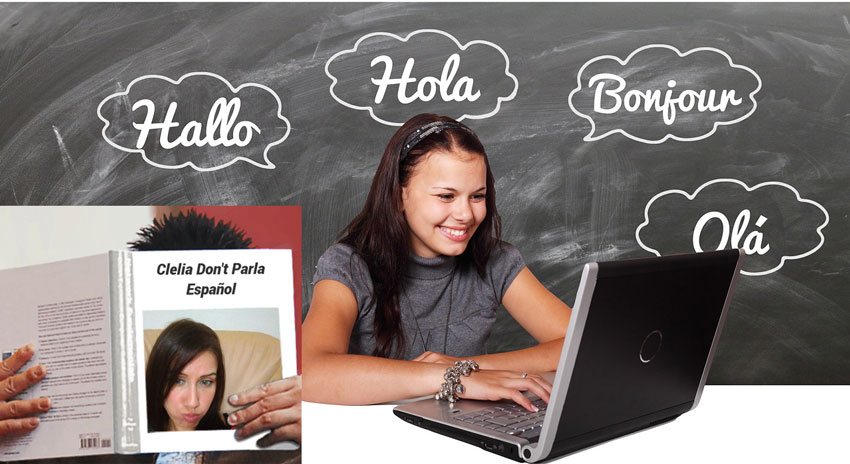 If you’re an avid traveler, then it’s likely you have probably learned a few words from each country you’ve visited. Knowing at least the basics, like ‘hello’ and ‘thank you’, is standard protocol for a brief visit to a foreign land and considered common courtesy.

After all, we can’t expect everyone to speak English everywhere we go and, besides that, learning a new language or dialect can be loads of fun. A piqued interest in a new language may even lead some of us to learn beyond the basics and attempt a confident level of fluency.

Among some of the easiest languages to learn there are the Romance languages. So, which one is the perfect fit for you?

Often considered to be one of the most romantic languages in the world, French is the official language of 29 countries, so being able to speak French would be a massive advantage for any traveler.

In total, there are approximately 444 million people that speak French and they are located in countries all over the world, from Switzerland and Belgium in Europe, to Canada, and Madagascar, Ivory Coast, and Cameroon in Africa to many others.

French is a very melodic language thanks to its well-distributed vowels and consonants, as well as its verb conjugations. However, as beautiful as it sounds, it is also challenging to learn because of its pronunciation and grammar.

By far the most tricky part is French verb conjugation,, which even native speakers can get wrong from time to time. Thankfully, there are plenty of tools online to use that can give you a solid foundation and understanding of French grammar.

In this day and age, it’s possible to select your own tutor and tailor your learning schedule around your other commitments. With user-friendly online tuition, it’s easier than ever to improve on those tricky aspects of learning a new language.

The most spoken of the Romance languages, Spanish is also the second most spoken language worldwide in terms of its native speakers (more than English). That number stands at 460 million people, to which we can add 74 million non-native speakers.

Perhaps the growing number of Spanish speakers is, in part, due to the fact that the Spanish language may be slightly easier than others for people to pick up on account of the fact that it is a phonetic language, which means that its words are pronounced and spelled the same way.

It’s fair to say that if you’re looking for a popular language to learn, especially one that is pragmatic and applicable in many countries across the globe, Spanish should be your first option.

Spanish is the official language of 20 countries, so for a traveler that is a pretty high number.

From Mexico and the US, which is home to nearly 12 million bilingual Spanish speakers, to countries in Central America, like Costa Rica, Honduras, and Panama, to South American countries such as Argentina, Colombia, and Peru, there are many amazing travel destinations for Spanish speakers.

Evidently, there are plenty of countries where you will be able to use your new Spanish skills, besides Spain.

Spoken in Portugal, Brazil, and a few countries in Africa, including Angola, Cape Verde, and Mozambique, Portuguese is very similar to its sister Spanish, sharing 89% lexical similarity.

This means that they both have many words that are the same. However, this doesn’t mean that they are pronounced exactly the same. In fact, Portuguese has more complex phonology than Spanish, so it’s easier for Portuguese speakers to understand Spanish than the other way around.

The Portuguese language is definitely a great choice for those that want to learn a more particular language, while still being able to speak it during their travels.

There are many fascinating facts about Portuguese that make it worth learning, such as its Arabic influence on words like almofada (cushion), and azeitona (olive), as well as its charming words that can’t be translated into English, like saudade and fado.

Unlike the other three languages on our list, Italian is not as widely spoken. In fact, it is the official language of three other countries, besides Italy, including San Marino, Vatican City, and Switzerland.

However, there are many communities around the world that speak Italian, taking the total number of people whose first language is Italian to 63 million.

The good news is that it is one of the easiest languages to learn for English speakers, so this might be a good call for those who want to become multilingual and explore the beauties of Italy like a local.

Most people tend to forget that Romanian is also a Romance language, mainly because it is the only one that is situated on the Eastern side of Europe. With words that have Slavic roots, Romanian often gets confused for a Slavic language, despite over 90% of its morphology being Latin based.

Although it is not spoken anywhere else except for Romania and Moldova, it is a great choice for hipsters who want to speak a language that not many others do.

These five Romance languages are the most spoken worldwide, but there are many other variations. A great example of this is Catalan, which is spoken in the Catalonia region of Spain, together with Andorra and the Balearic Islands.

You might be wondering now if you need to learn Catalan if you want to visit Barcelona. The answer is no because most people also speak Spanish.

So, my advice is to stick to one of the five and, if it is ever beneficial for you to delve deeper into another similar one, buy that dictionary and start studying!