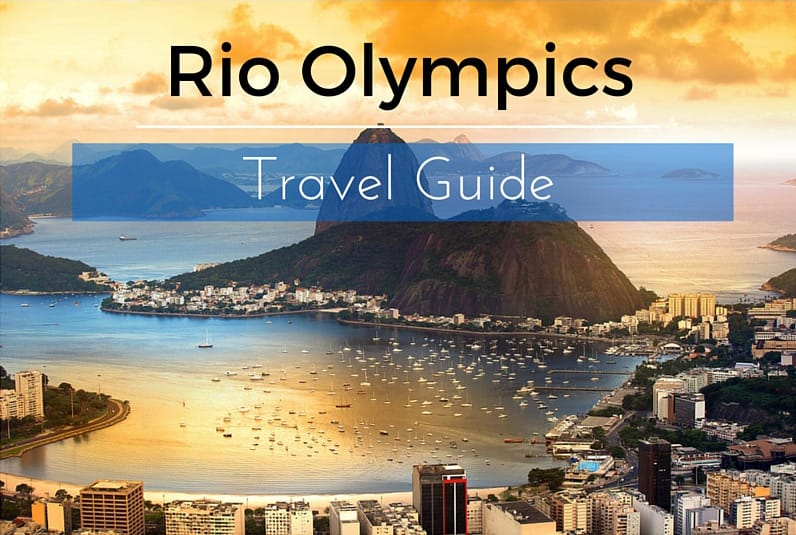 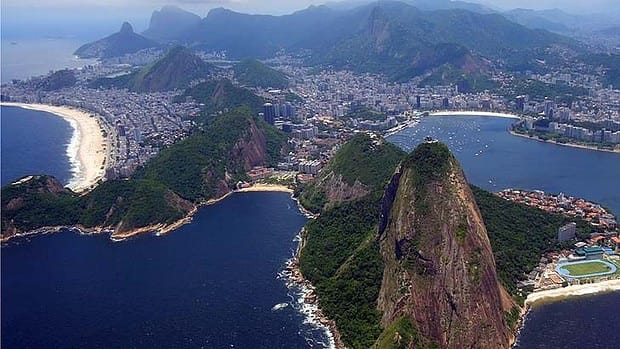 Rio de Janeiro is an amazing city and the passion and energy of the Brazilian people will no doubt make the 2016 Olympic games one to remember.

To help you with your trip, I have prepared a handy Rio Olympics travel guide for you. This guide answers some of the most common questions about Rio 2016 and addresses getting to Rio, accommodation and everything you need to know about security. 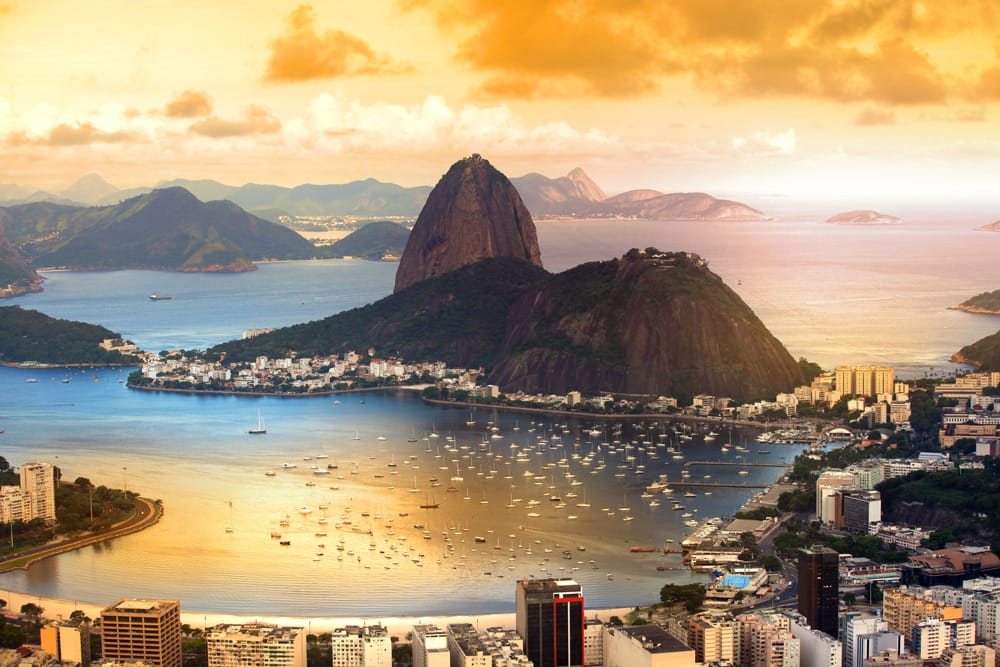 When Do the Games Begin?

A search on a reputable flight comparison site reveals that the cheapest ticket from Manchester to Rio de Janeiro on the 4th August with a return date of the 18th August is £899.

Do I need a tourist visa to visit the Rio 2016 Olympic Games?

The Brazilian Government has wavered the need for a tourist visa to passport holders from some European countries and the UK and tourists from the USA, Canada, Australia and Japan. You do not need to apply for a tourist visa for stays between 1 June and 18 September so you can visit the Rio 2016 Olympics on your passport without a tourist visa. 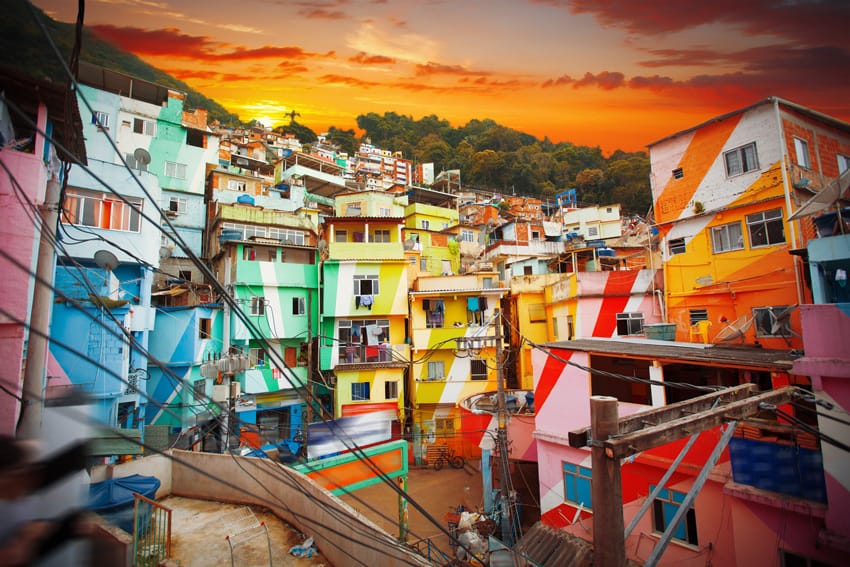 There are four areas of Rio de Janeiro at which the Olympic Games will be built around – Copacabana, Barra de Tijuca, Ipanema and Maracanã. Copacabana is the most famous destination in Rio de Janeiro with the world-famous Copacabana Beach. There are over 50 two-star and three-star hotels here which offer up cheap rooms. The most impressive hotel here is the JW Marriott Hotel which is set right on the beach with a five-star rating.

The crime levels in Brazil are high and violence and crime here can involve firearms and other weapons. The British Government recommends you avoid wearing expensive watches and jewellery and clothes and to not carry large sums of money. Theft is a particularly common crime in Rio de Janeiro and especially so on beaches.

Thieves have been known to portray local friendly sellers and so-called ‘arrastões’ are something to look out for, which is the name for large groups of running thieves who target an area of a beach. Make sure you have some decent travel insurance cover, sites like Gocompare will give you a good list of options.

The terrorism threat in Brazil is moderate. The British Government recommends that you be vigilant when travelling to Brazil and to accept that there is a heightened threat of a terrorist attack against UK interests and British nationals.

The security chief for the Rio 2016 Olympic Games has said that “Brazil is prepared” with regards to the terrorist threat however, with 10,000 officers from the National Force draughted in as well as 5,000 federal police officers.

Getting around Rio de Janeiro 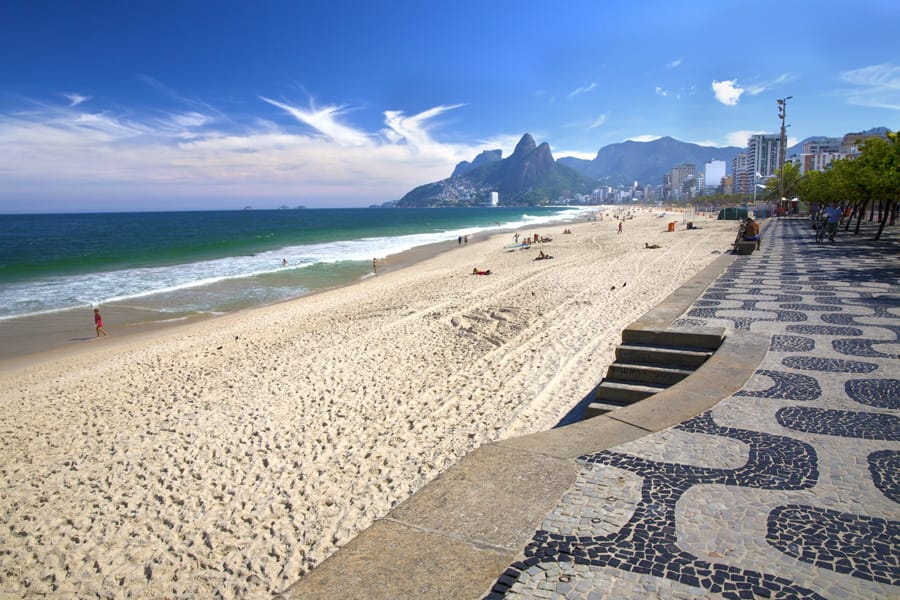 Public transport is the best way to get around Rio de Janeiro. The main bus station in Rio de Janeiro is the Rio Novo Bus Terminal and local businesses run every 10 minutes.

You can also get a taxi with taxis available from Rio Airport Transfer and across the city and outer areas. Taxis in Rio are a cost-effective way to get around the city and to hop between Olympic events and they are also one of the safest modes of transport.

The Olympic Games will also be served by dedicated public buses running in exclusive lanes and prices and schedules can be found here. 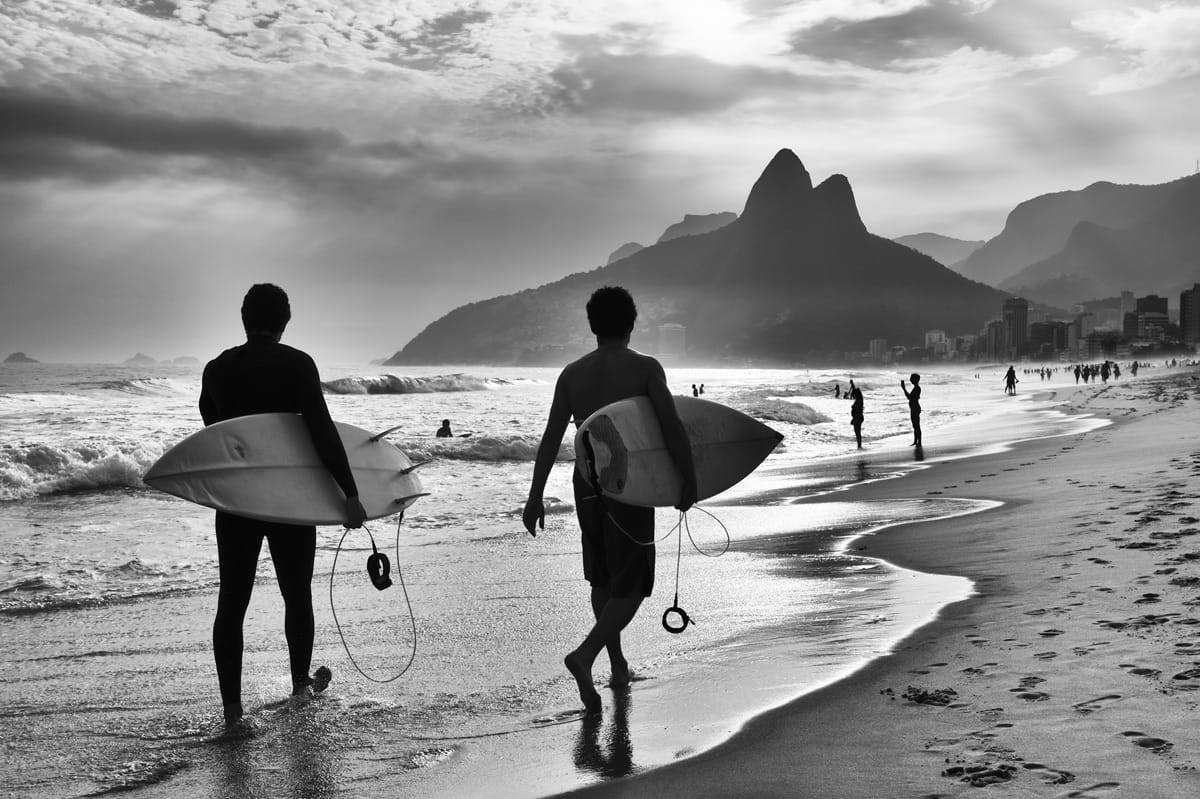 The opening ceremony will be hosted at the Maracanã Stadium on Friday the 5th August.

The Games will start on Saturday the 6th August.

On the 7th August, diving will get under way as will track cycling.

The most anticipated Olympics event, athletics – which is where Usain Bolt is hoping to break the 200 metres record of 19.190 seconds he set at the 2009 World Championships in Berlin – will take place from the 12th August and run until the 20th August.

The full Daily Competition Schedule can be found here.

The Olympic football event actually starts 2 days before the official opening ceremony on the 5th August and the event will take place in six cities, with those cities being Rio de Janeiro, Belo Horizonte, Brasilia, Manaus, Salvador and São Paulo.

Great Britain won 29 golds and 65 medals at London 2012 – and I bet every British person out there is, of course, hoping to smash that tally at Rio 2016! If you have the opportunity to go to Brazil this year for the Olympics, I recommend you snap up the opportunity.

Brazil is a wonderful country and everything is set for this to be one of the most memorable Olympics in years. Plan your trip carefully to get the most out of your visit to Brazil by looking at the full Olympic schedule.

To keep up to date with the latest Olympics happenings, follow the official @Olympics Twitter handle and don’t forget to share my Rio Olympics travel guide.