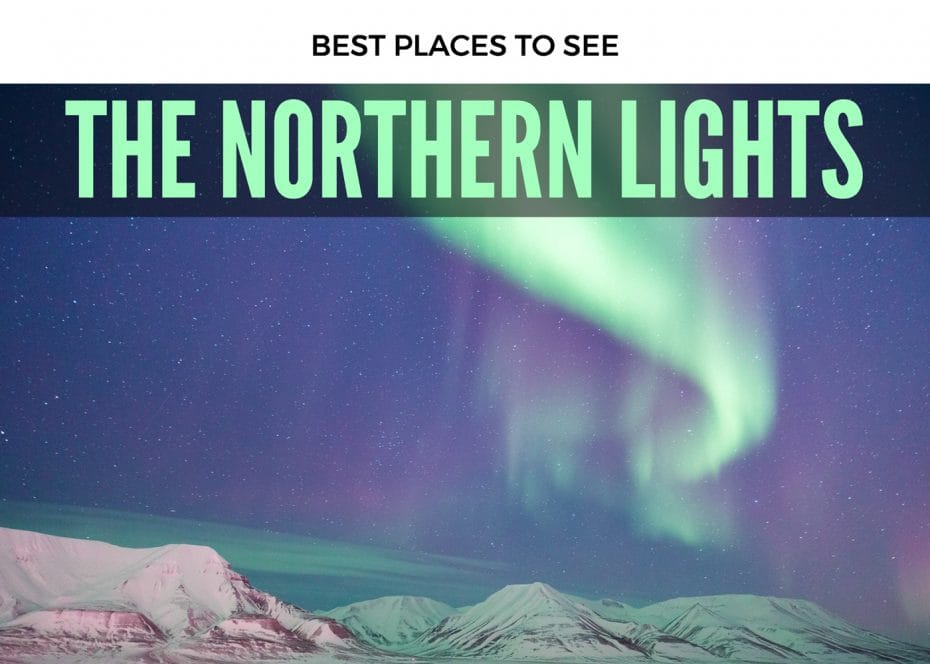 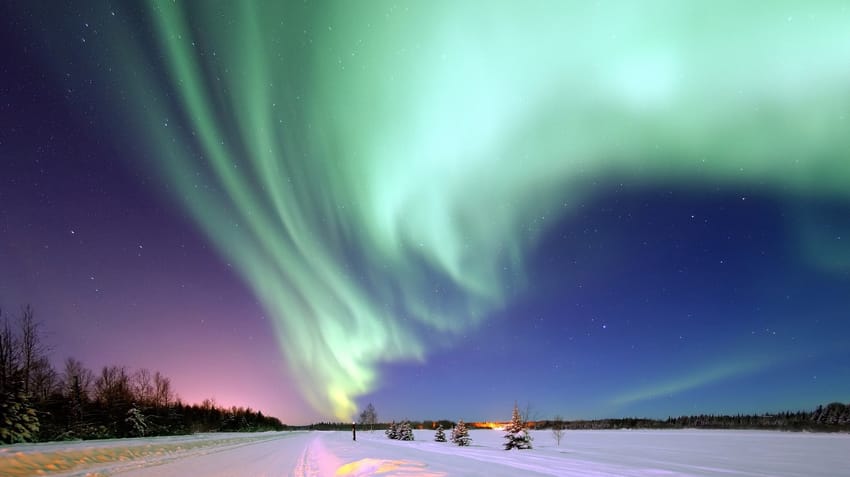 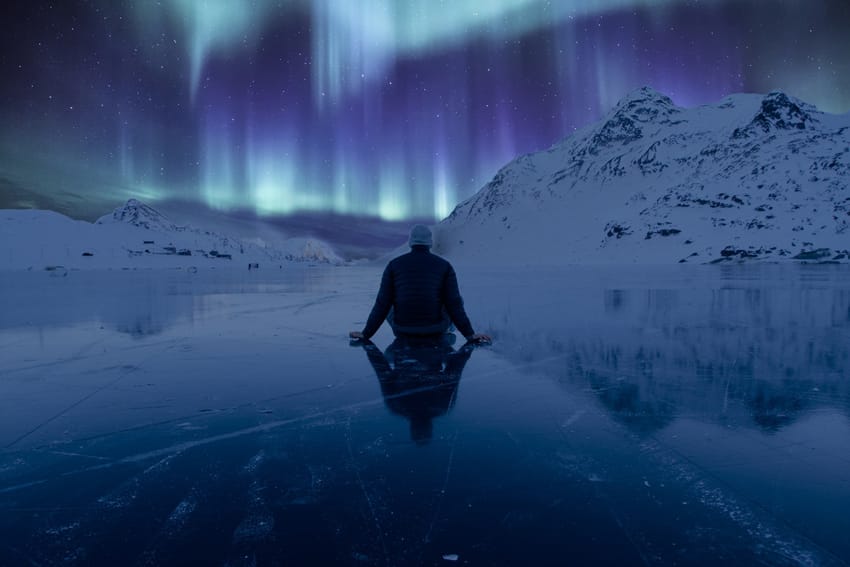 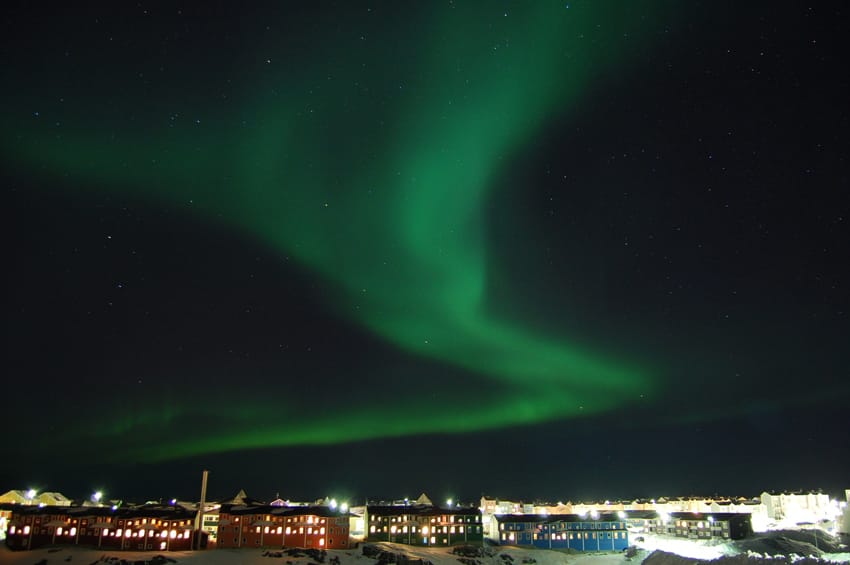 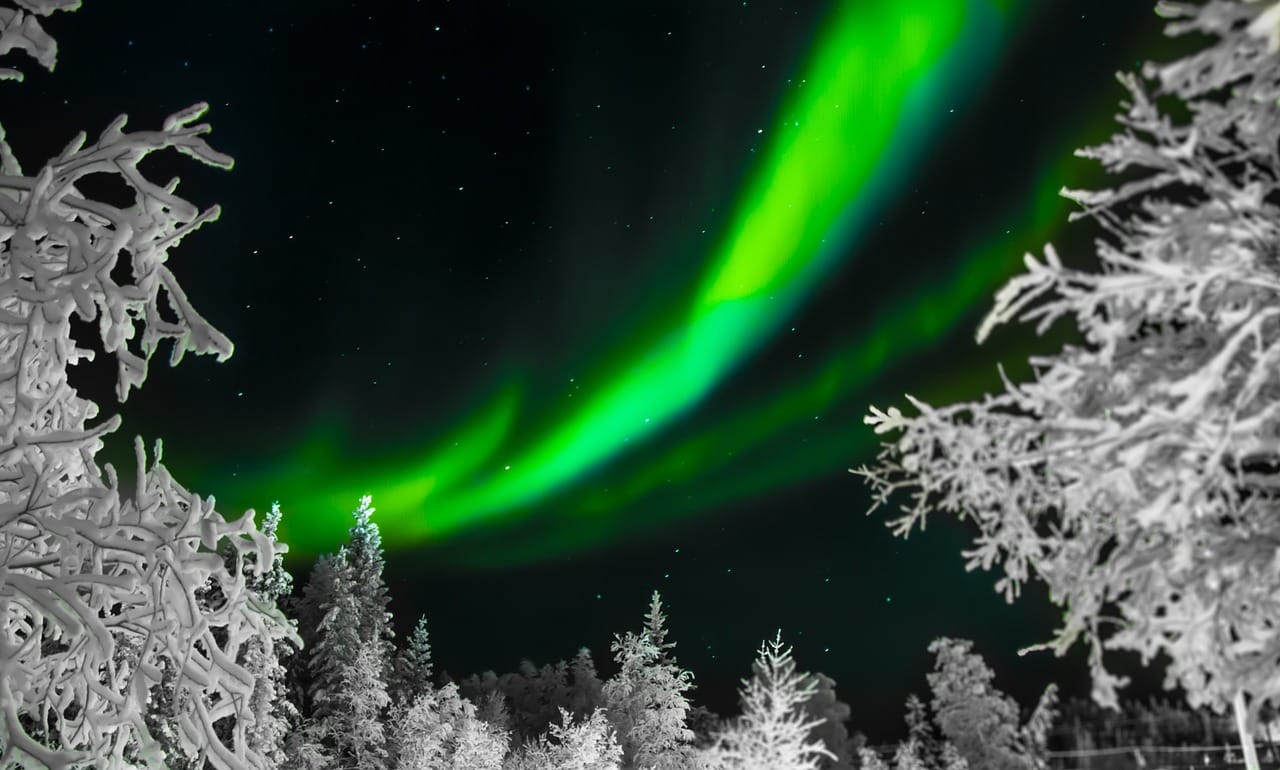 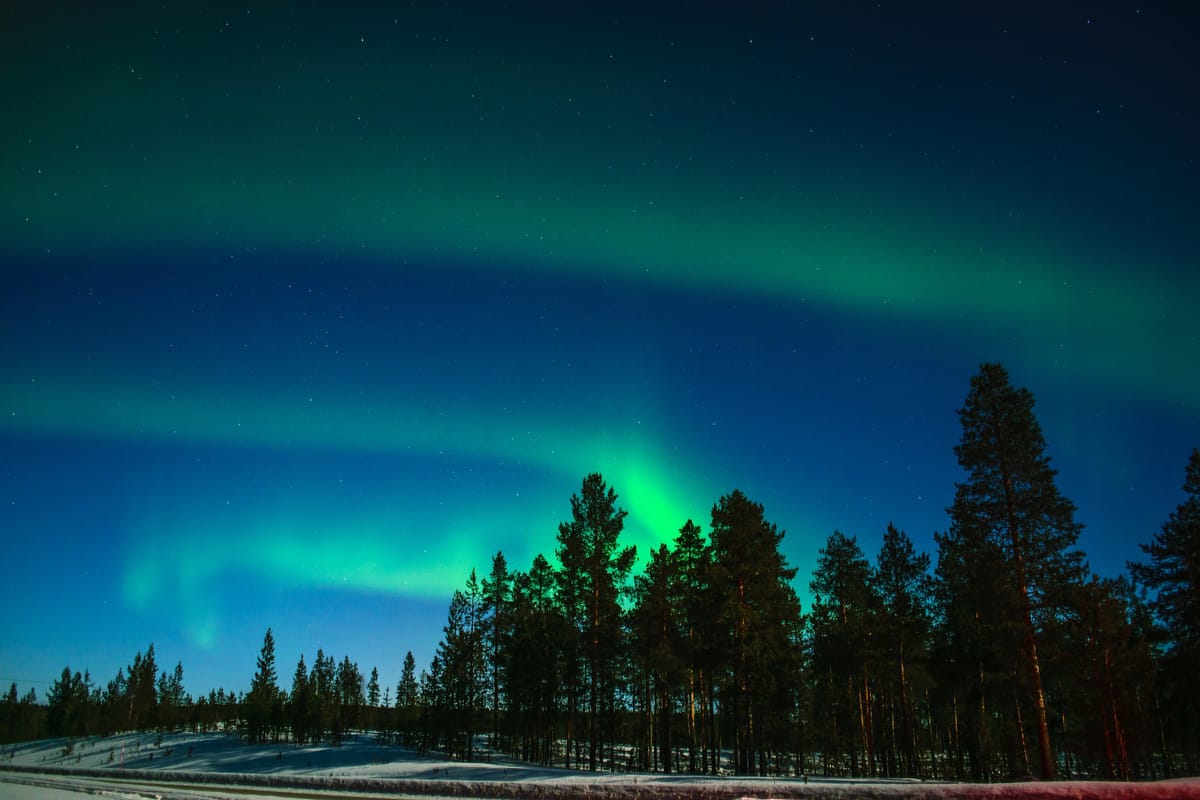 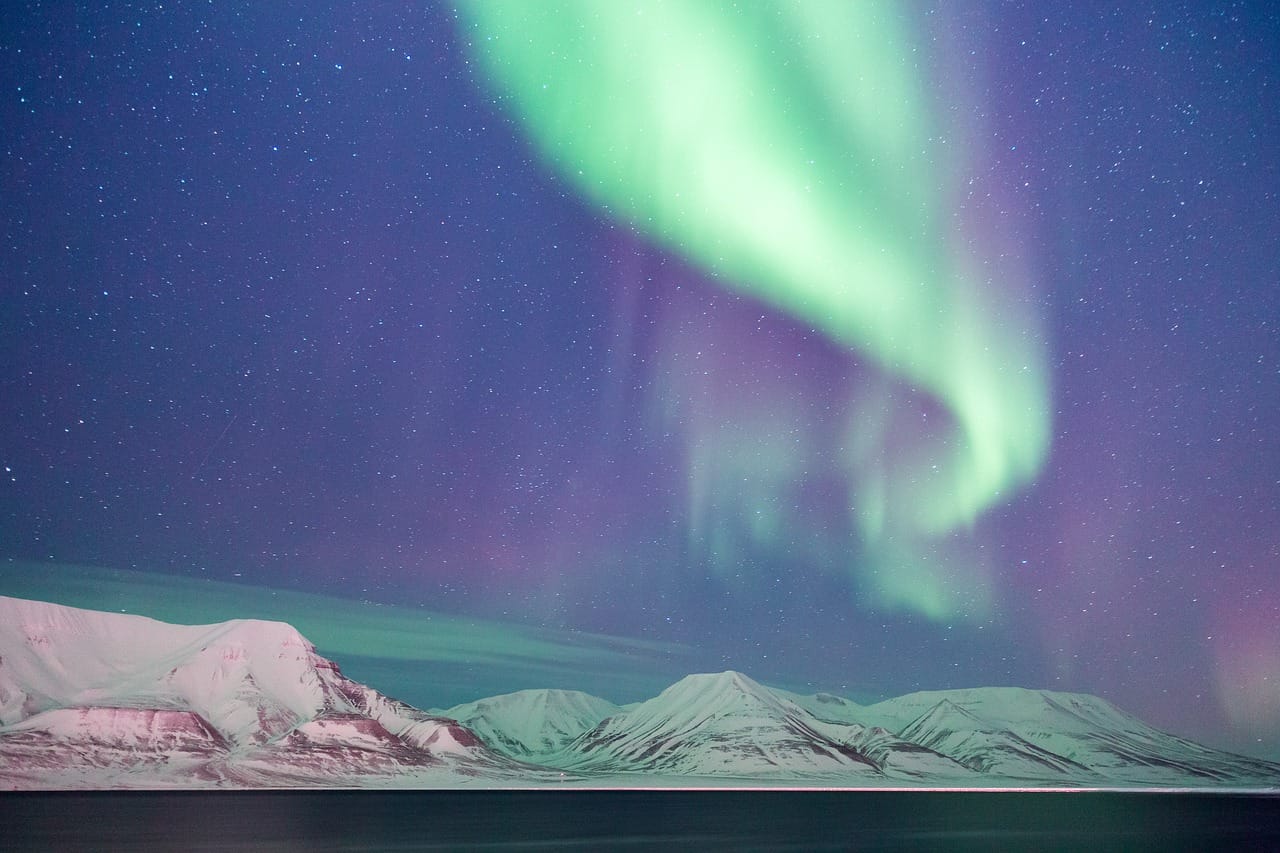 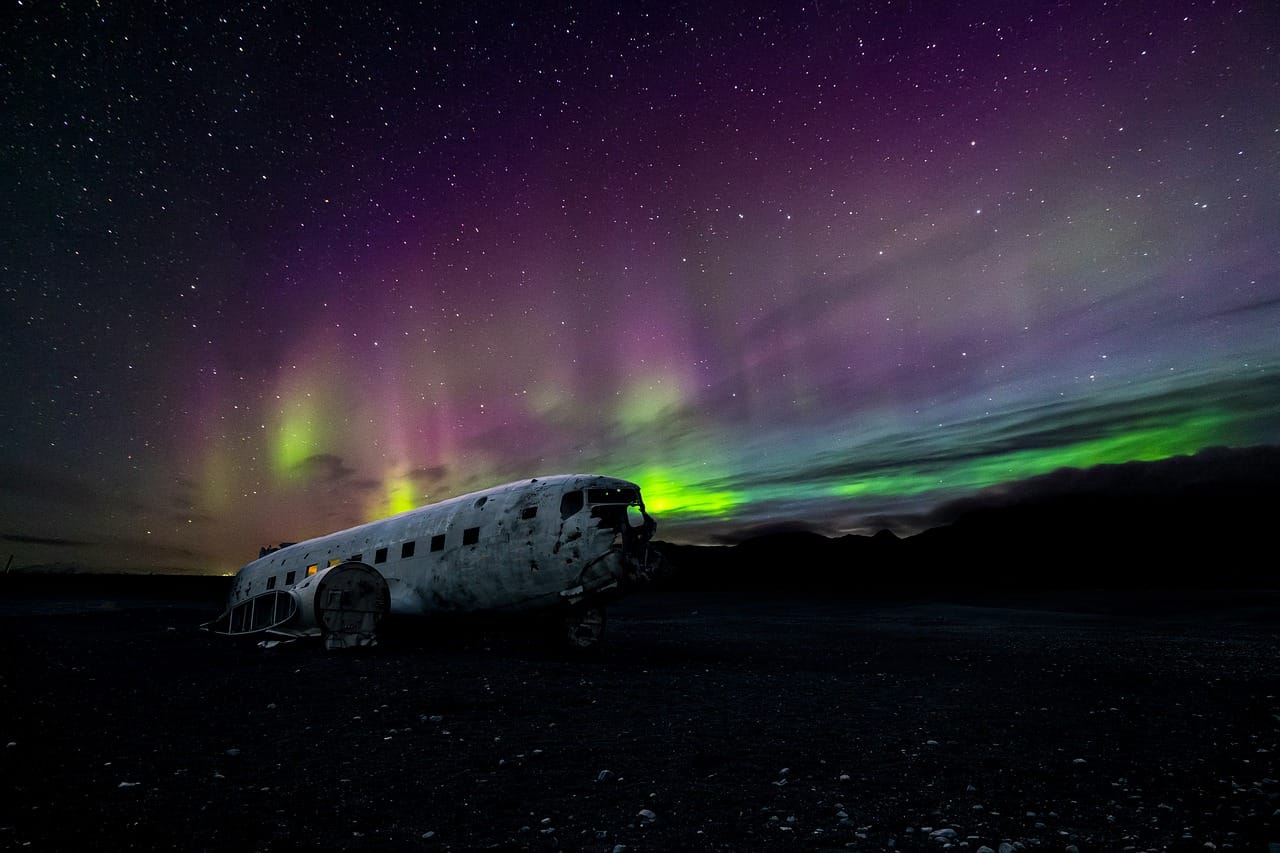 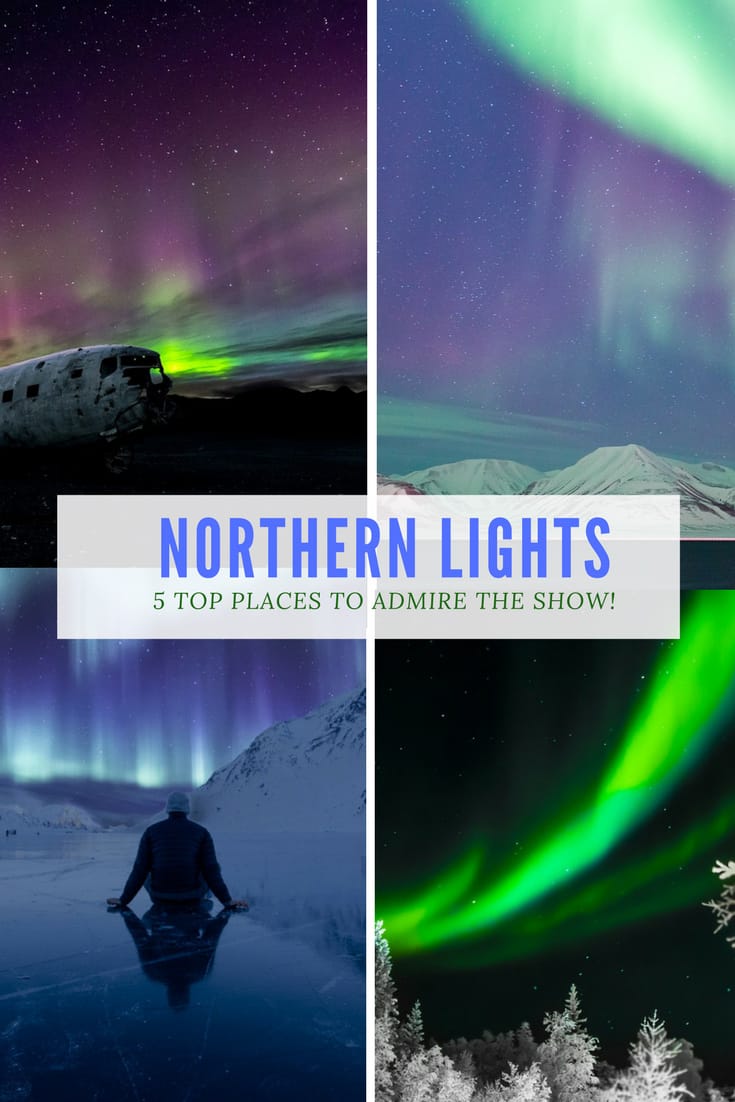 THINGS TO DO IN NAMIBIA: Fabulous Ideas For A One Week Itinerary!7K Total Shares
BREXIT: How To Move To UK, England And London: The Ultimate Fee Guide!4K Total Shares